Mr. Franke has been a Regional President of Alpine Bank since 1990.  He is currently tasked with opening Alpine Bank on the front range of Colorado.  The Union Station branch was opened April 2014, Cherry Creek April 2015, and the Denver Tech Center West May 2018.

Mr. Franke graduated with a B.A. in Business Administration from the Fort Lewis College and graduated from the Graduate School of Banking at Colorado University in Boulder. 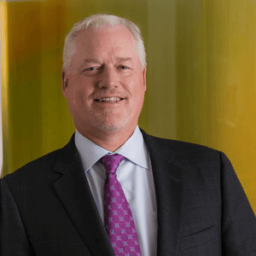 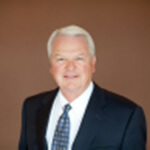 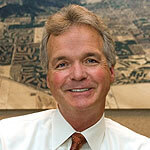