An American software entrepreneur and philanthropist, Tim Gill started the Denver, Colorado-based Gill Foundation in 1994. The foundation is dedicated to advancing equality by supporting nonprofit organizations that serve lesbian, gay, bisexual, transgender, and allied individuals, as well as people with HIV/AIDS. Since its inception, the Gill Foundation has invested more than $162 million in nonprofit organizations throughout the country.

Tim has always been an advocate for civil rights. In addition to funding the gay and lesbian movement for equal rights, he is also a strong supporter of social justice organizations and educational institutions. Tim was one of the first major contributors to the Colorado AIDS Project and has long supported local public radio and television through program underwriting. Through the Gay and Lesbian Fund for Colorado, a project of the Gill Foundation, Tim has provided financial support to numerous organizations which serve the general public, including nearly $1 million to the American Red Cross for Hurricane Katrina disaster relief.

Tim and his husband, Scott Miller, live in Denver, Colorado. 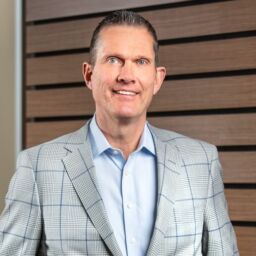 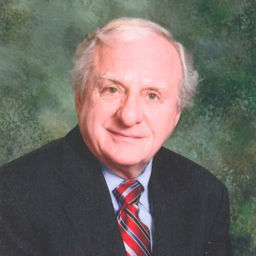